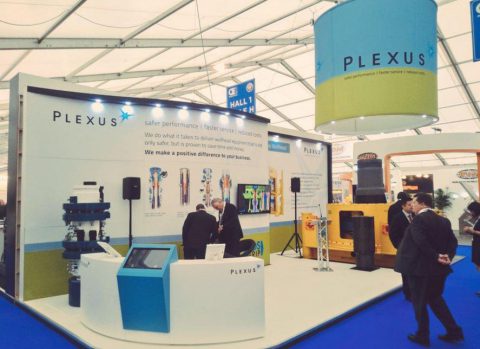 Plexus Holdings has received an initial purchase order from Aker BP for the supply of surface exploration wellhead equipment for the Hyrokkin and Nordfjellet standard pressure exploration wells, offshore Norway.

The initial value of of the contract is estimated at circa £0.7 million with revenues expected to start in the next financial year in July 2017.

There is the potential for the contract to be extended to include additional wells in the future, the company said.

For this contract Plexus has developed a new connector called POS-SPEED which delivers additional time savings for the operator.

Plexus’ CEO Ben Van Bilderbeek said, “Over the years, we have enjoyed a long-standing relationship with Det norske, having been awarded a total of nine purchase orders from the leading Norwegian operator since 2012. We are therefore delighted to have won this latest contract from the new entity Aker BP.”