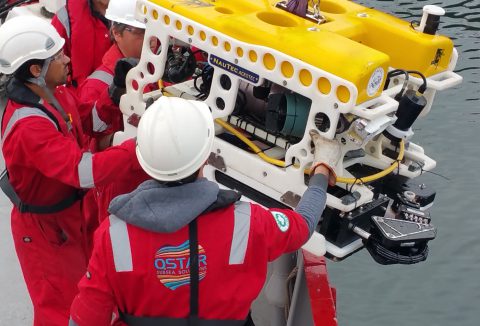 Las Palmas-based QSTAR has established a subsidiary in Barcelona Port Forum from where the company will promote marine services and training in the national market and to other places of influence in Europe and Mediterranean.

During the event, a presentation about the company was exposed talking also about the principal goals that QSTAR plans to achieve from its new facilities. An ROV exhibition was carried out in the port by our ROV pilot technician and ROV pilot supervisor team.