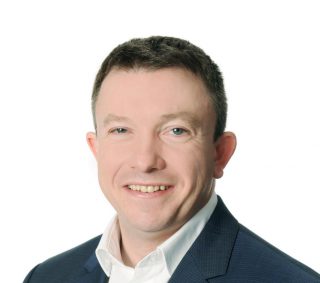 The company informed that Aker BP now operates as one organization.

“Aker BP has been through extensive integration work since we announced the merger, and we are very proud to mark the day one for the new organization. We have taken the best from both companies and build a strong and cost effective Aker BP that aim to be a reference company on the Norwegian continental shelf,” said Karl Johnny Hersvik, CEO of Aker BP.

Aker BP has since the merger was announced in June undergone extensive work to complete the integration. The transaction was formally completedon September 30, while the integration of the two organizations has been going on until December 01.

“Our regional office structure remains unchanged after the integration and we recently opened our new premises in Stavanger. Meanwhile, we keep the operating organization for the Ivar Aasen field in Trondheim. We have an aggressive growth strategy on the Norwegian continental shelf and in the future this could stimulate the activities at the respective office sites as new projects come to,” said Hersvik.

“Aker BP will build on an effective business model according to the lean principle, unique technological competence and industrial cooperation, which we of today are pleased to operate as one integrated Aker BP,” he concluded.