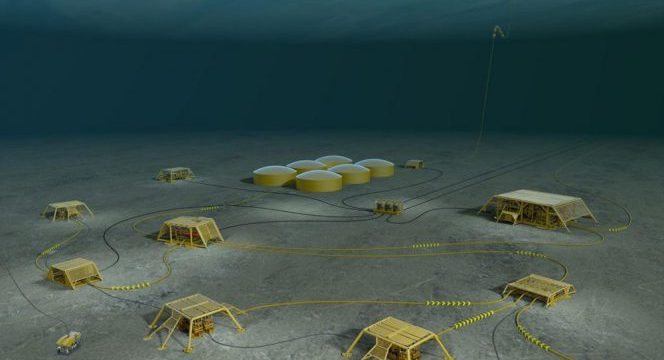 ABB has secured three years’ funding for its program aimed at developing subsea power factories for the oil and gas industry.

The funding was obtained from the Research Council of Norway, which has awarded ABB a NOK 10 million research grant. The subsea technology, to be developed by ABB, will be used on the Norwegian continental shelf and the Barents Sea.

This is the third award for ABB as part of the Council’s DEMO 2000 initiative. DEMO 2000 is a program that provides funding for projects aiming to develop new technologies useful for the country’s oil and gas industry i.e. for cost reduction, increased efficiency, lower emissions and improved overall performance on the Norwegian Continental Shelf.

Previous funding rounds, both in 2016, totalled NOK 20 million. ABB is currently engaged in a five-year joint industry program (JIP), which started in 2013, to develop pressure-compensated electrical and control equipment as part of a drive to move oil production systems from surface platforms to the sea bed.

The Research Council of Norway has so far allocated NOK 85 million in support of oil and gas research, with 13 projects receiving funding.

“We are pleased to receive this important contribution to our development of subsea power solutions,” says Per Erik Holsten, managing director of ABB’s Oil, Gas and Chemicals business. “This award recognizes ABB’s continued innovation in subsea technologies around the world. The research result will contribute to the creation of a complete subsea factory, turning the vision of leading oil and gas companies into reality.”

According to ABB, the aim of the project, into which it entered with a number of leading oil companies in 2013, is to advance Statoil’s vision for an autonomous subsea “factory” that can be powered and controlled from shore.

The program aims to develop equipment that can transmit electrical power up to 100 MW, delivered over a distance of 600 km, and which can operate at a water depth of 3 km for 30 years with little or no maintenance. ABB has moved from laboratory testing of physical principles to manufacturing sub-assemblies and prototypes. The first installation of the subsea power products in the real offshore production site is expected to begin in 2020.