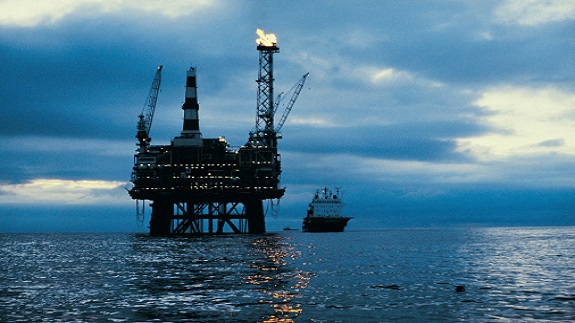 Around 30 new crude oil and natural gas projects are expected to start operating in the North Sea by 2020.

That’s according to research and consultancy firm GlobalData, which says the UK will lead the resurgence with 19 projects, followed by Norway with 10 and Denmark with a single installation.

A new report from the company suggests the downturn cycle witnessed in the region over the last few years is now easing slightly.

It states projects agreed upon in 2016 cost around half as much as projects finalised in 2013 and says this illustrates how companies have made clear improvements in cost efficiency.

GlobalData also notes operating costs have halved from nearly $30 per barrel (£24) to just more than $15 per barrel (£12) and production forecasts are on the rise.

The Oil and Gas Authority says the vast majority of oil and gas projects in the UK North Sea have been delayed and delivered overbudget in the last five years.