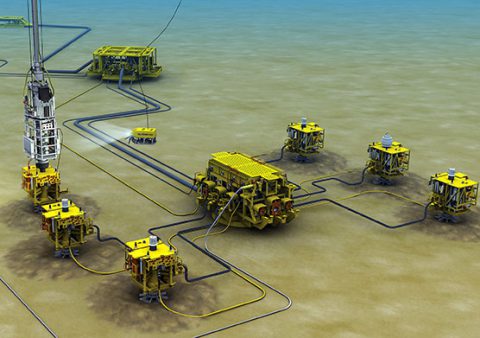 Zion Market Research has released a new report that examines the market for subsea valves from 2015 through 2021.

The subsea valves market is mainly driven by increasing energy demand coupled with increasing offshore oil and gas and subsea projects. Furthermore, emerging technologies in subsea valves market like different coating to superior sealing performance and safety is another key factor expected to propel the market growth in the near future, Zion explained.

The report covers forecast and analysis for the subsea valves market on a global and regional level. The study provides historic data of 2015 along with a forecast from 2016 to 2021 based on revenue.

Major regional segments analyzed in this study include North America, Europe, Asia-Pacific, Latin America, and the Middle East and Africa. The subsea valves market is growing due to increasing energy demand in the developing countries, such as India and China, of Asia-Pacific region, Zion concluded.