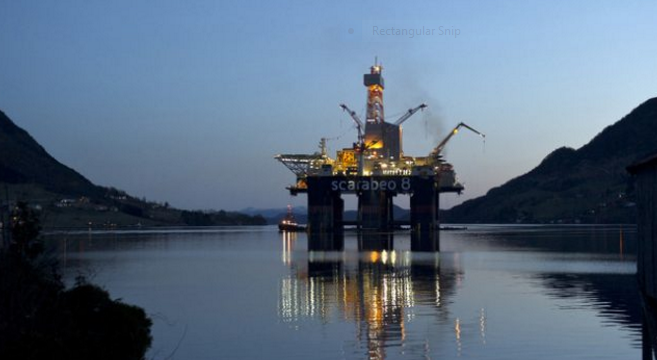 According to energy market researcher GlobalData, 30 North Sea projects are expected to start operations over the three years. Twenty are planned for the UK sector, nine are in Norway, and one is in Denmark, GlobalData said in its latest forecast for the basin. Despite the UK North Sea appearing to dominate, Norway won’t skimp on spending, accounting for £15.4billion of the total outlay. Statoil’s capex will top £8.3billion between 2017 and 2020, more than any other company, the report said.

It has a 40% stake in Johan Sverdrup, one of the five largest oil fields on the Norwegian continental shelf. Statoil also tops the charts in terms of reserves. The 30 projects boast recoverable reserves equivalent to 5.2billion barrels of oil, of which Statoil controls 1.6billion. Sweden’s Lundin Petroleum is in second place with 635.9million barrels, followed by Petoro, Maersk and Aker BP.

Mr Pereira said 10 more fields were lined up to start production in the North Sea between 2021 and 2023, boosting capex by another £17billion and reserves by a further 1.1billion barrels.