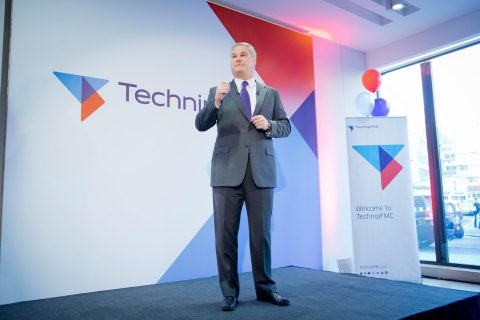 TechnipFMC has reported first-quarter 2017 net income of $190.8 million and diluted earnings per share of $0.41.

“In subsea, market acceptance of our combined offering has been demonstrated by an acceleration of front-end studies. These studies are being converted to iEPCI™ awards including the Shell Kaikias project. Other recent project awards, including our award of ExxonMobil Liza, further illustrate returning confidence in the subsea market,” said Doug Pferdehirt, CEO of TechnipFMC

At the end of the first quarter 2017, the company’s backlog was $16.1 billion, including subsea backlog of $6.6 billion.