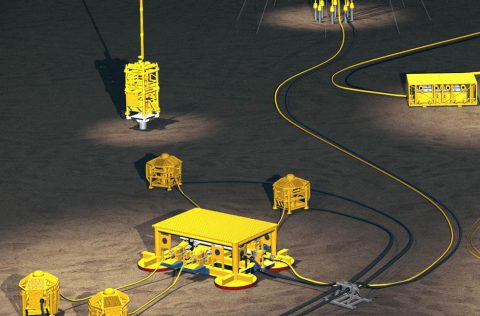 Product bookings were approximately $71.1 million during the quarter compared to $32.2 million for the same period in 2016 and $62.7 million for the fourth quarter of 2016.

Blake DeBerry, Dril-Quip’s president and CEO, said: “Looking ahead, we plan to continue to minimize expenses and proceed with our forward-focused strategy, which includes the pursuit of acquisition candidates, the continuation of our research and development activities and the repurchase of shares on an opportunistic basis. We believe that these efforts, combined with our debt-free balance sheet and strong cash position, will serve the company well as the industry rebounds.

“There is no doubt that the remainder of 2017 will be difficult for the offshore sector. However, we continue to believe that we will be net income and free cash flow positive for the year, barring any unexpected deterioration in market conditions.”