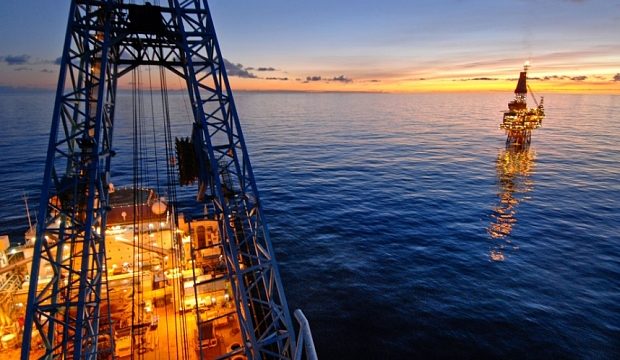 More than £800 million of investment could be unlocked for Aberdeen following the signing of a landmark city region deal.A

A £250 million deal agreed yesterday by the UK and Scottish governments is expected to lead to further money flowing in from private companies and act as a “catalyst for economic growth and diversification” in the region.

The deal is a boost for a city that has been hit hard by the oil price slump affecting the North Sea energy industry.

The funds will support the new Oil and Gas Technology Centre in Aberdeen, as well as the proposed expansion of Aberdeen harbour and hubs for digital infrastructure, agricultural innovation and transport.

The agreement was formally signed by Keith Brown, Scotland’s economy secretary, and Lord Dunlop, under-secretary of state for Scotland and Northern Ireland, at a ceremony in Aberdeen yesterday.

Both the UK and Scottish governments are contributing £125 million to the scheme, which follows a similar deal for Glasgow signed in 2014.

Ministers believe that the investment will create about 3,300 new jobs over the next decade and could generate more tax revenues.

The Scottish government is also investing a separate £254 million in the area to support transport and housing.

Mr Brown said: “The signing of the Aberdeen city region deal sends an unequivocal message that the Scottish government is committed to boosting the northeast economy, and cementing Aberdeen’s reputation as one of the world’s leading cities for business and industry.

“This multimillion-pound deal will support Aberdeen’s position as a global oil and gas hub, and it’s fantastic to see the first tangible results of our investment through funding for the Oil and Gas Technology Centre, which will help companies develop new products and processes that can reduce costs.” Lord Dunlop said that the deal would “make a huge difference to the region’s economy, helping to boost jobs and prosperity. It is great news that we are signing the deal today, meaning we can get on with driving growth in the economy of northeast Scotland.

“A key part of the deal is to support innovation and diversification in the oil and gas industry, which is why the technology centre is so crucial.

“I am very pleased this week that the UK and Scottish governments have been able to release the first £4 million of funding, which will enable the Oil and Gas Technology Centre to begin its important work.”

Sir Ian described the agreement as a “strong vote of confidence from Westminster and Holyrood in the dynamism, resilience, innovation and growth potential of our key industries”.

He added: “Transitioning Aberdeen from a centre of operations in offshore oil and gas to a globally-recognised leader in mature basin technology via the Oil and Gas Technology Centre will anchor at least some of our supply chain post the North Sea.”