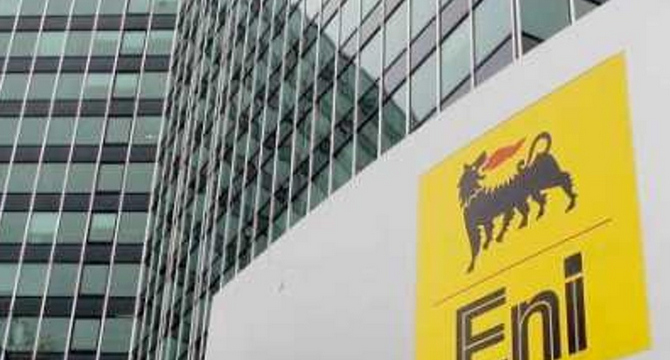 San Donato Milanese (Milan), 18 November 2016 – Eni’s Board of Directors has authorized the investment for the first phase of the development of the Coral discovery (Coral South project), located in the deep waters of the Rovuma Basin (Area 4), offshore Mozambique.

This project highlights Eni’s technological leadership in the development of deepwater gas fields via FLNG facilities.

The Coral field, discovered in May 2012 and outlined in 2013, is entirely located within Area 4 and contains about 450 billion cubic meters (16 TCF) of gas in place.

In October, Eni and its Area 4 partners signed an agreement with BP for the sale of the entire volumes of LNG produced by the FNLG Coral South, for a period of over twenty years. This was the first agreement ever signed in Mozambique for the sale of LNG produced in the country, and was the first significant step towards the development of the 2400 billion cubic meters (85 TCF) of gas discovered in Area 4.

The approval of this investment by Eni’s Board of Directors is another fundamental step towards the Final Investment Decision on the project, which will turn effective once all Area 4 partners have approved it and the project financing, which is currently being finalized, has been underwritten.